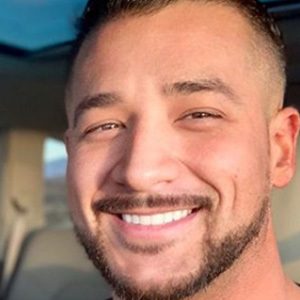 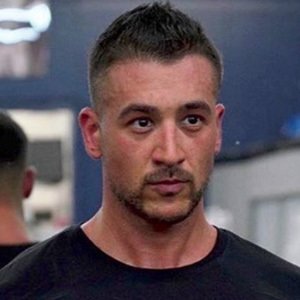 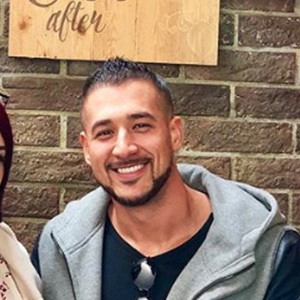 Quick rising YouTube personality who gained fame on the platform for his prank videos that featured his ex-girlfriend Melinda. He continued to post prank videos as well as fitness content, vlogs and challenge videos.

His channel was launched in September of 2016. His first videos were about cars and fitness.

He is affiliated with a company called Faith For Fit Meals.

He and his ex-girlfriend Melinda have a son named Josh together. They dated for seven years.

One of the videos on his channel was titled "Buying Tanner Fox's GTR Wrap!!!?"

Chris Soares Is A Member Of