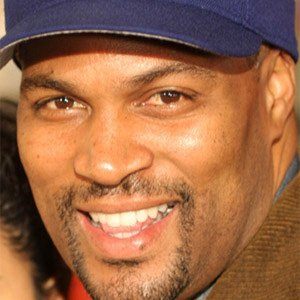 American comedic actor and writer who became known for his roles in Postal and Black Dynamite. His other films include Two Can Play That Game and Love Chronicles.

He began his career doing standup before finding a role on TV's In Living Color.

He has done stand-up comedy across the country, including on The Chris Rock Show and Def Comedy Jam.

He had two children with his wife Vanessa Rodriquez-Spencer.

He acted alongside Marlon Wayans in the 1996 comedy film, Don't Be a Menace to South Central While Drinking Your Juice in the Hood.

Chris Spencer Is A Member Of