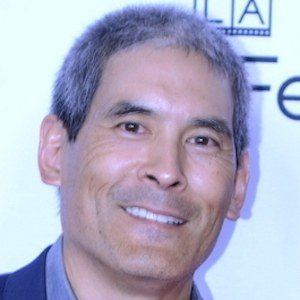 He appeared in and directed a Regional Emmy-nominated 2003 PBS television special titled "Day of Independence."

Born to a Japanese-American family in Cambridge, Massachusetts, he spent the majority of his youth in the California cities of Pasadena, Berkeley, and Los Angeles.

His acclaimed short film, "Visas and Virtue," tells the story of World War II-era diplomat Chiune Sugihara, who helped save the lives of thousands of Jewish refugees.

Chris Tashima Is A Member Of