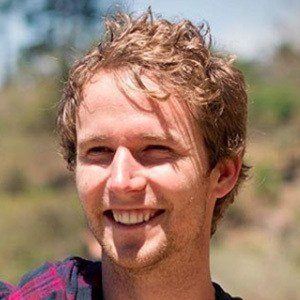 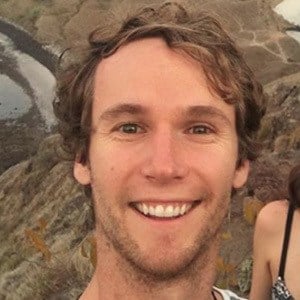 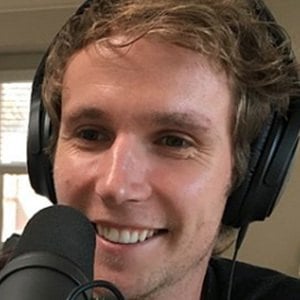 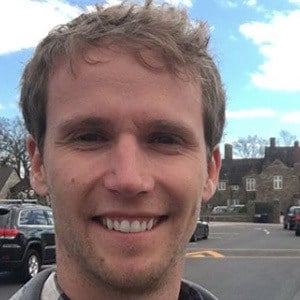 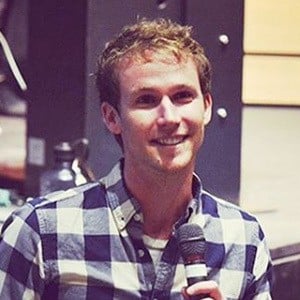 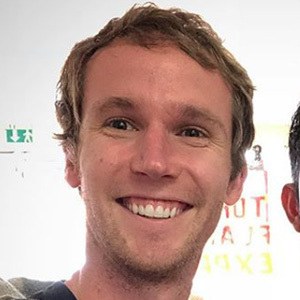 Filmmaker and activist who has won acclaim for socially-conscious documentaries like Living on One Dollar, in which he lived off $1 per day in rural Guatemala for two months. He has been invited to speak at TEDx, the United Nations and the World Humanitarian Summit.

He has attended the Universidad de Sevilla and Claremont McKenna College.

He was chosen as one of the Top 100 Visionary Leaders of 2015 by WPO/YPO's Real Leaders Magazine.

In 2013 he was a guest on the talk show Home & Family, co-hosted by Mark Steines.

Chris Temple Is A Member Of