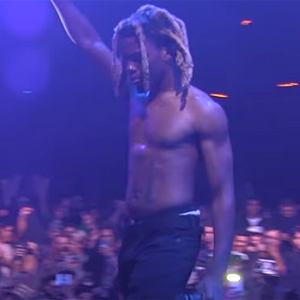 Also known as Aquarius'Killa, Raven Miyagi, or Denny Cascade, he is an underground hip-hop artist who is a former member of Spaceghost Purrp's Raider Klan Collective. Being featured on Lil Ugly Mane's "Twistin" catapulted him into the spotlight after it was played on BBC Radio overseas.

He first picked up the pen at age 12 to make music and art. He attended Design & Architecture High School his first two years of high school. He started taking music seriously at the age of 16, releasing his first mixtape and building his following online.

His first street single, "Dark & Violent," earned him critical praise for his storytelling skills when he was 17 years old. His next single, "Threatz," aired on MTV and Rap Fix with Sway Calloway.

He was born in Carol City, Florida in the Miami area. He had a brother named Treon who died in police custody in 2014.

He appeared on AXS Live, where he spoke out about the Trayvon Martin murder case in South Florida.

Denzel Curry Is A Member Of