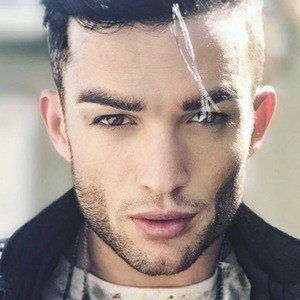 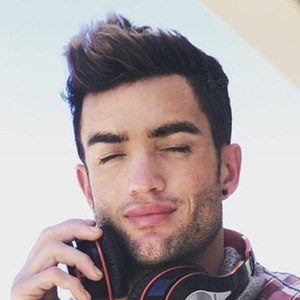 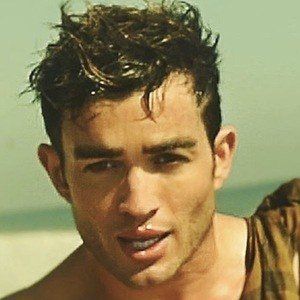 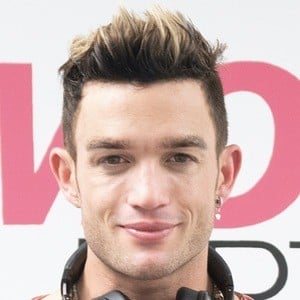 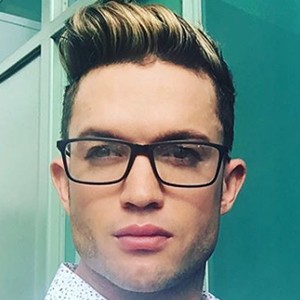 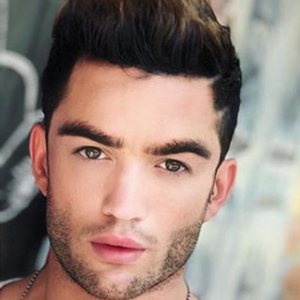 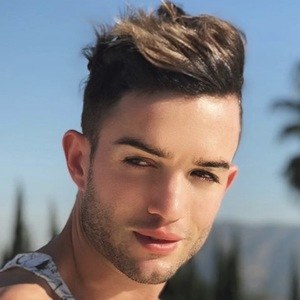 Former member of the boy band Dream Street, whose debut album was a #1 hit on the Billboard Independent Albums Chart, selling more than a million copies.

He began on Broadway at the age of eight in a touring production of Les Misérables and then returned home to New York, where he got to perform in other major productions.

He appeared on television in an episode of Disney Channel's Shake It Up and was on the third season of NBC's The Voice, though he was not selected for the blind audition.

He was born in New Port Richey, Florida to a Greek American father and an Irish American mother. He has a brother named Ronnie and a half-brother named Wayne.

He starred alongside Ashley Tisdale in the traveling Broadway company version of Les Misérables.

Chris Trousdale Is A Member Of

To The Beat!
A New York Christmas Wedding
Born In 1985
Pop Singers