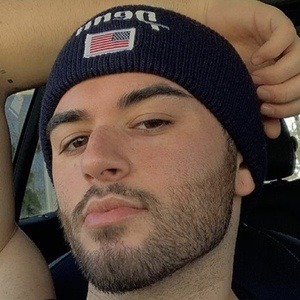 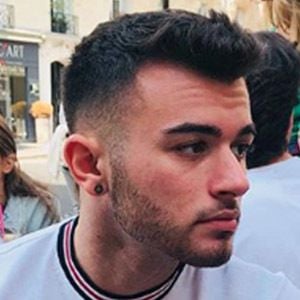 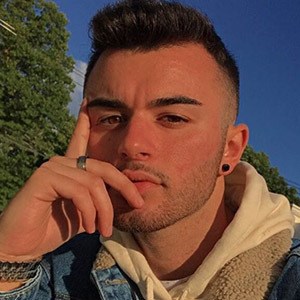 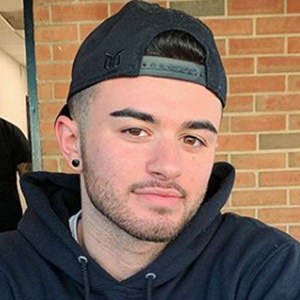 Popular social media personality best known for singing and performing cover songs of popular artists on Twitter, Instagram, and, prior to its discontinuation, Vine. He posted a 30 second clip of Chris Buckley's song "Hallelujah" on Twitter that went viral in 2016.

He graduated from Tottenville High School, where he was a member of Honors' Concert Choir. Prior to high school, he never had any formal vocal training.

He was contacted by Press Play, which is a social media management touring and music label, to be a special guest performer at iPlay America in 2016.

He is from Staten Island, New York. He began performing at the age of 5. He has a twin brother named Joe who was also in Honors' Concert Choir. He's been dating Jonathan Intriago.

He has covered such Justin Bieber songs as "Sorry," "Love Yourself," and "What Do You Mean."

Chris Viola Is A Member Of