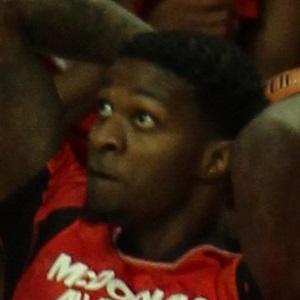 Power forward who played for the Rio Grande Valley Vipers of the NBA G League. He played college basketball at the University of Florida after an excellent high school career, which included leading Holmes County to a 1A State Championship.

He played AAU basketball with the Florida Rams.

He was a McDonald's All-American and played in the Jordan Brand Classic Game in 2013.

His mother, Jeneen Campbell, raised him as a single parent.

He has been coached by Billy Donovan at the University of Florida.

Chris Walker Is A Member Of