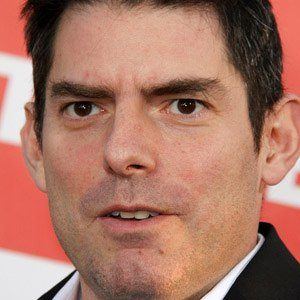 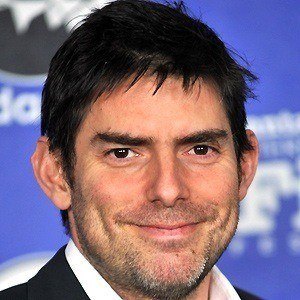 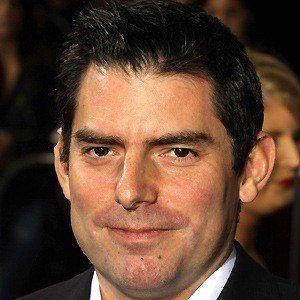 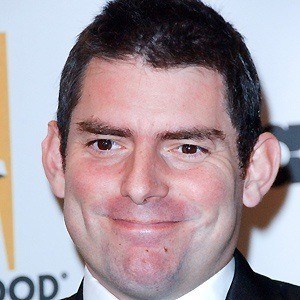 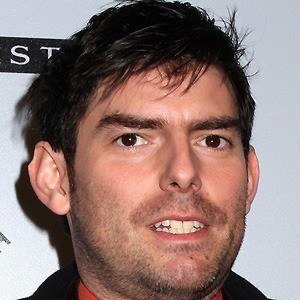 American director, producer, and writer known for directing 2002's About a Boy and The Golden Compass in 2007. He also co-wrote Rogue One: A Star Wars Story.

His career took off when he wrote the film Antz.

He was nominated for an Academy Award for Best Adapted Screenplay for his work on About a Boy.

He had one child with his wife Mercedes Martinez. His brother is also a director.

Chris Weitz Is A Member Of