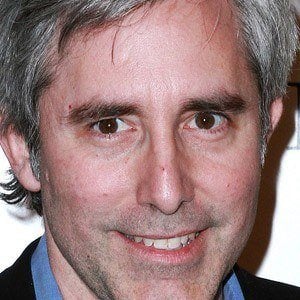 He wrote the play Mango Tea and found mainstream success as the co-writer of the computer animated film Antz.

He and his brother co-wrote and directed 2002's About a Boy, which earned them an Academy Award nomination for Best Adapted Screenplay.

He and his brother Chris Weitz are both fellow filmmakers. Together they wrote American Pie and About a Boy.

He directed Ben Stiller in Meet the Fockers.

Paul Weitz Is A Member Of