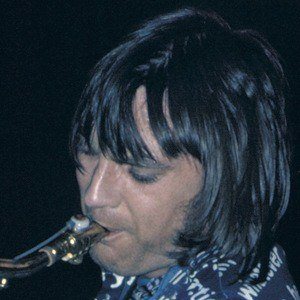 English musician and longtime member of the psychedelic rock band Traffic who also pursued a solo career, releasing an album in 2008 called Vulcan.

He taught himself how to play flute and saxophone as a child. He joined the Steve Hadley Quartet when he was eighteen.

He was married to his wife Jeanette until 1980.

He collaborated with Jimi Hendrix on the album Electric Ladyland.

Chris Wood Is A Member Of