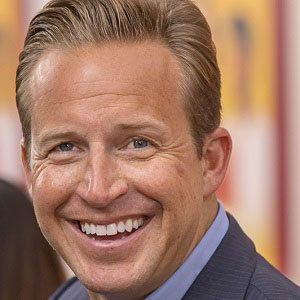 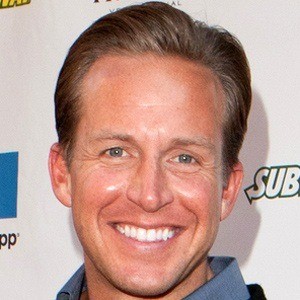 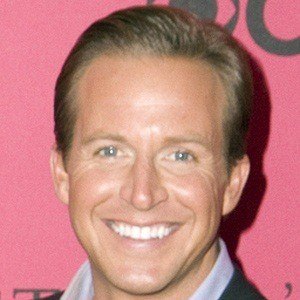 Broadcast journalist and sports reporter known for his work on CBS2's News at Noon and News This Morning programs. Beginning in 2011, he also co-anchored The Early Show on CBS.

He attended the University of New Hampshire, where he played football and earned a degree in communications.

During his time as a correspondent for Entertainment Tonight, he interviewed his future wife.

He married Swedish model and Playboy Playmate Victoria Sivstedt. The two separated in 2007.

Chris Wragge Is A Member Of