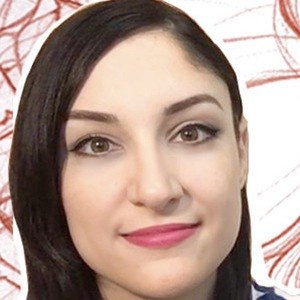 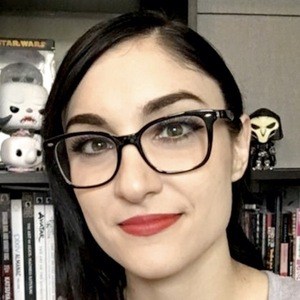 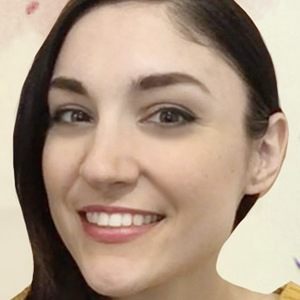 Comic book artist who rose to widespread acclaim for her cover design for DC's Vertigo Comics series Cinderella: From Fabletown with Love between 2009-2010. She also designed the covers for the entirety of the limited series Cinderella: Fables are Forever in 2012.

She studied art design in college. She later attended San Diego Comic Con, where she was discovered by a DC Comics editor in 2008.

She has provided artwork for the popular series Fables: The Wolf Among Us. She worked on her first sequential interior design for Madame Xanadu.

While originally born in Montreal, Canada, she has lived in Florida, North Carolina, and Connecticut.

She has cited James Jean as a major influence on her own art career.

Chrissie Zullo Is A Member Of