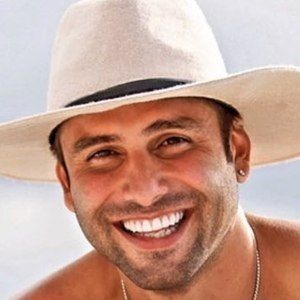 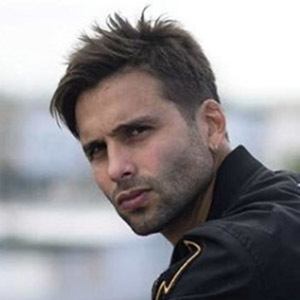 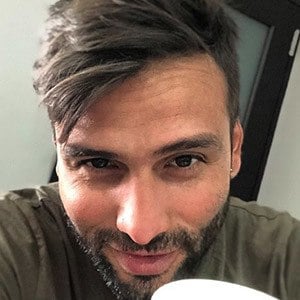 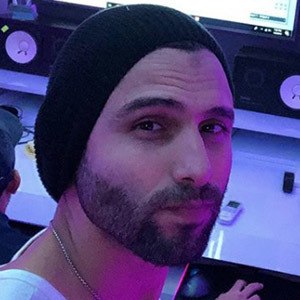 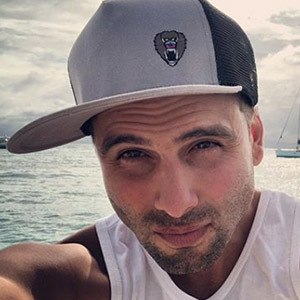 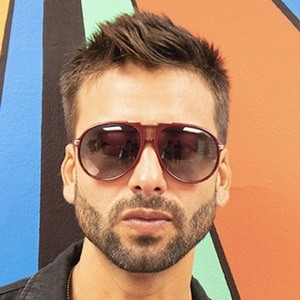 Puerto Rican artist widely known for the release of albums like Todo Lo Que Tengo and, in the United States, his self-titled album. He has opened for artists like Juan Luis Guerra and performed duets with the likes of Jose Feliciano.

He showed an interest in music at only the age of five. At sixteen, in defiance of his father's wishes for his future, he began taking voice lessons to create a demo.

In 2011, he appeared as a presenter for the Billboard Latin Music Awards.

His father wanted him to pursue a career in marketing or professional golf, but changed his tune after observing his success as a singer.

After receiving a copy of his demo, he became the first artist to be signed to Emilio Estefan's label Bad Boy Latino.

Christian Daniel Is A Member Of