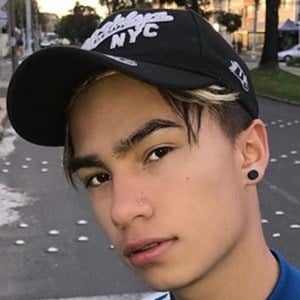 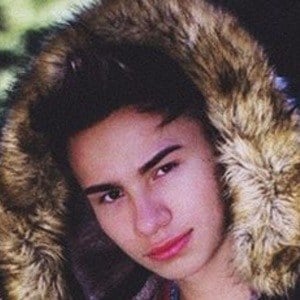 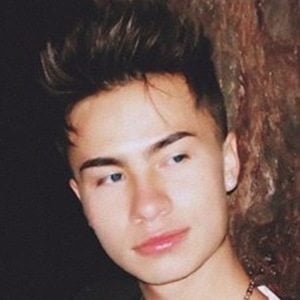 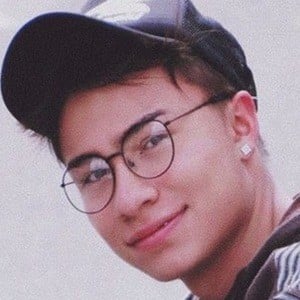 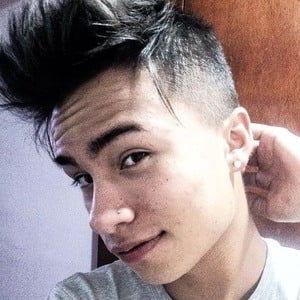 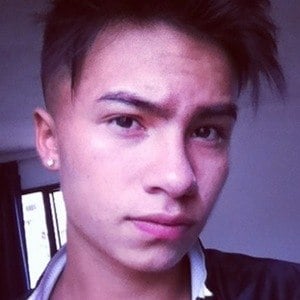 Colombian influencer who became known for his self-titled YouTube channel where he shares challenges, tags and personal storytimes. He's also popular on TikTok where he's amassed more than 9 million followers through his comedic content on his christianfabiannn account.

In August 2019, he shared a picture on Instagram with fellow influencers Tatiana and Fernanda Ortega.

Christian Fabián Durán Is A Member Of