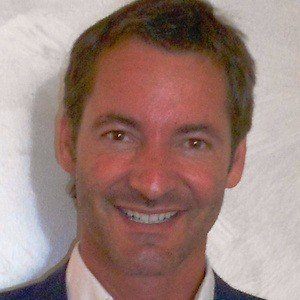 German celebrity chef and author most well known for his cooking shows on stations like VOX and MDR as well as his more than a dozen cookbooks. He also created the award winning Christian Henze Cooking School and founded the Michelin star winning Landhaus Henze restaurant.

He began learning to become a professional chef at the Hotel Lisl in Hohenschwangau.

He is an ambassador of the Children's Hospice of St. Nicholas and co-organizes the annual Gronenbach Gourmet Fesitval.

He was born in Füssen, Germany.

Both he and Holger Stromberg are incredibly popular chefs from Germany.

Christian Henze Is A Member Of