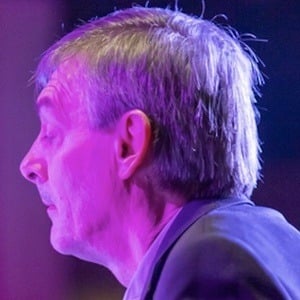 Lyrical jazz artist known for his work with vocalist Tierney Sutton as an arranger, co-leader, and pianist.

He studied at Berklee College of Music during the early 1980s where he won many awards.

He began touring with Maynard Ferguson while still in college, working as a performer, writer, and arranger for Ferguson's band. Ferguson would later produce his first piano trio record.

His family nurtured his musical abilities early on, realizing he was a natural. He was playing the piano by the time he was four.

He was heavily influenced by Oscar Peterson and Dave Brubeck.

Christian Jacob Is A Member Of