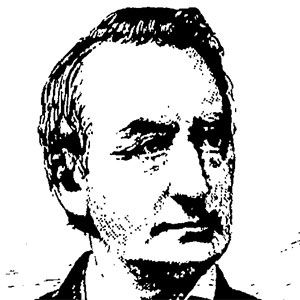 Norwegian politician who held many positions including the Minister of the Interior from 1882 until 1883 and the Norwegian Minister of Justice and the Police from 1883 to 1884.

He first served as County Governor of Oppland from 1859 until 1869.

He was burgomaster in Kristiania.

He grew up in Norway as part of a Norwegian family.

Another politician with a Norwegian background like him is Andrew Volstead.

Christian Jensen Is A Member Of