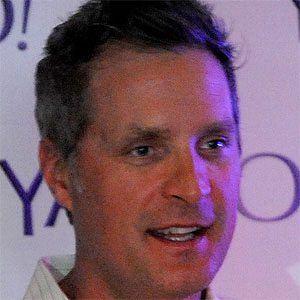 Duke University legend who won two NCAA Championships with the team and took the Blue Devils to 4 consecutive Final Fours; played in the NBA for thirteen seasons and was a member of the Dream Team in 1992.

He was highly recruited as a star basketball player at Nichols School in Buffalo, New York.

He won a number of individual awards during his last two years at Duke, including Naismith College Player of the Year in 1992, and is regarded as one of the best college players of all-time.

He was raised by a strict Catholic family. His father, George, was Polish. In 1996, he married Lisa Thibaut. He has two daughters, Sophie and Sommer, and a son, Tor.

He played alongside Michael Jordan on the legendary Dream Team.

Christian Laettner Is A Member Of