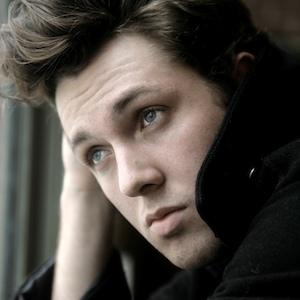 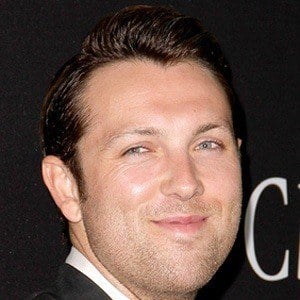 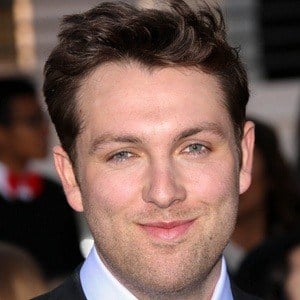 Starred as Al in the blockbuster film Divergent opposite Shailene Woodley and Kate Winslet. He also auditioned for the prestigious Actor's Studio and appeared in other films such as The Brazen Bull.

He performed in plays such as Barefoot in the Park and You Can't Take It With You during his school days.

He studied the Meisner Technique under Robert Carnegie at Play House West in Los Angeles.

His feature film debut was in Eyes Front which he appeared in alongside his father Michael Madsen. He also cast his father in a short he directed when he was 16 called No Names and worked beside him in the film Refuge from the Storm.

He had a role in the Gia Coppola directed film Palo Alto, featuring James Franco.

Christian Madsen Is A Member Of