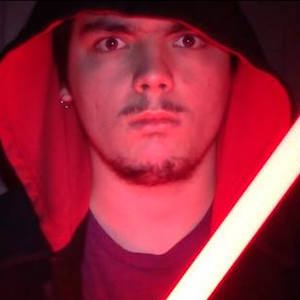 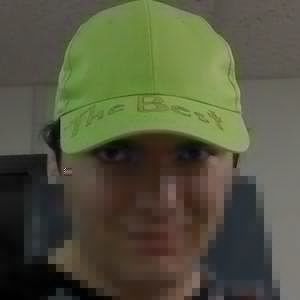 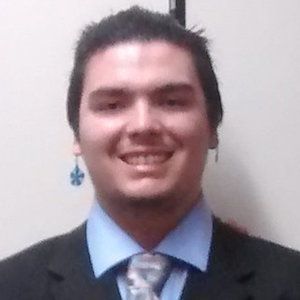 YouTuber known for his CinemaSins 2 series of "Everything Wrong With" videos. He has gained popularity for discussing live WWE events, TV, and film.

He has earned more than 100,000 subscribers to his self-titled YouTube channel. One of his most popular videos there, "Episode #66: Everything Wrong With WWE WrestleMania XXXI," has amassed more than 625,000 total views.

He and fellow YouTuber James Gore are both known for their WWE commentary.

Christian Maracle Is A Member Of