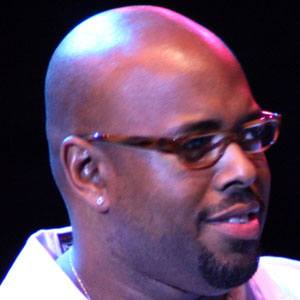 A virtuoso and three-time Grammy Award winner who has recorded more than three hundred works.

He attended the Juilliard School for double bass.

He played with various bands of well-established musicians in his late teenage years and early twenties, including with Milt Jackson.

He married Melissa Walker and they established a jazz school in Montclair, New Jersey.

He followed Dianne Reeves as the Creative Chair for Jazz for the Los Angeles Philharmonic.

Christian McBride Is A Member Of