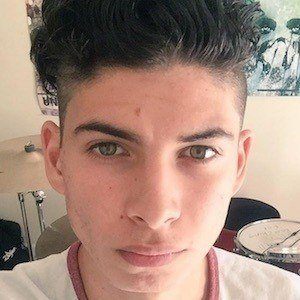 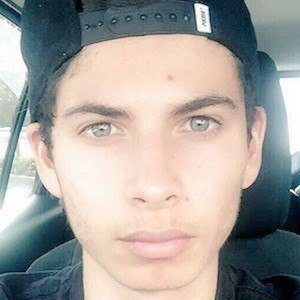 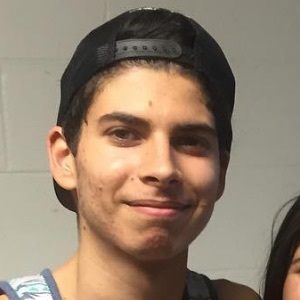 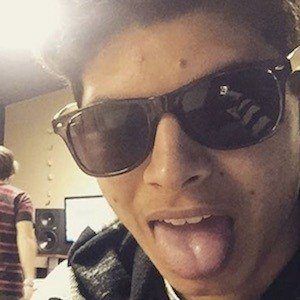 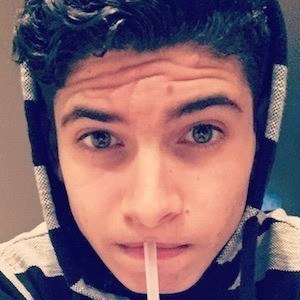 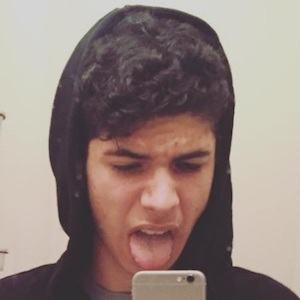 Member of the pop-punk band Palm Trees and Power Lines (PTPL) who became the drummer for the group following the departure of Casey Johnson.

Before joining PTPL in January of 2016, he had already been playing the drums for nine years.

In addition to the drums, he also learned to play the guitar and bass.

He has two sisters named Makenzie and Madison.

He performs alongside Shafer Tasso, Kyle Bailey and Josh Cravey in PTPL.

Christian Parrales Is A Member Of