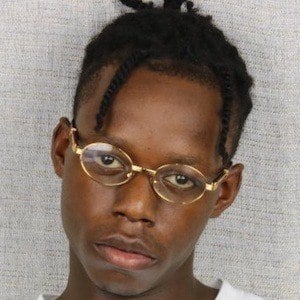 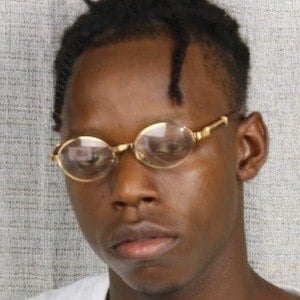 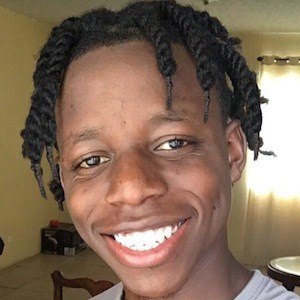 Gaining popularity on YouTube for his natural hair tutorial videos, he also publishes prank and story time videos. His videos have been viewed more than 70 million times.

He first signed up for YouTube in December of 2013, but he didn't make an impact on the platform until the summer of 2016.

He has earned more than 80,000 followers on Instagram and is popular on Snapchat where he is found with the username obey.christian.

Born in the Bahamas, he would move to Atlanta, Georgia. He has posted photos of his girlfriend.

He posted a lyric prank video featuring lyrics from Quavo.

ChristianAdamG Is A Member Of