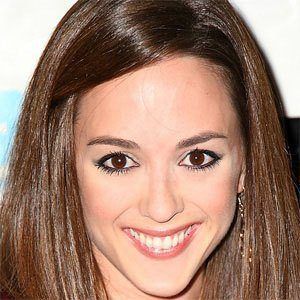 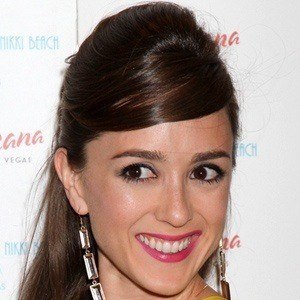 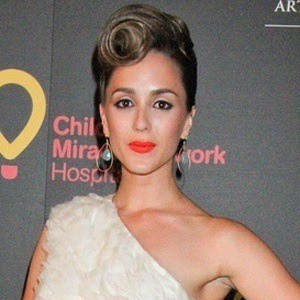 Actress who portrayed Bianca Montgomery on the popular television series All My Children.

She decided to pursue a career in acting after attending the New York State Summer School for the Arts.

She began her television career playing a small role on As the World Turns.

She has an identical twin sister, Heather, who is also an actress.

She starred on All My Children with Susan Lucci.

Christina Bennett Lind Is A Member Of