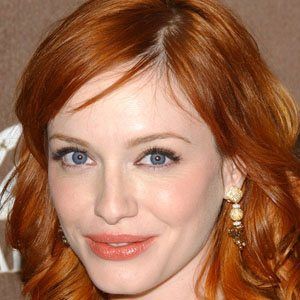 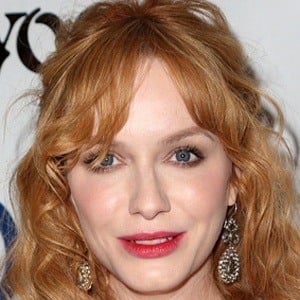 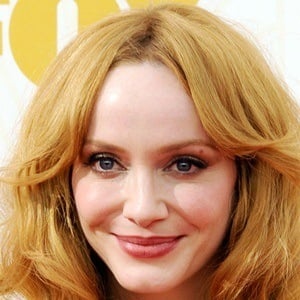 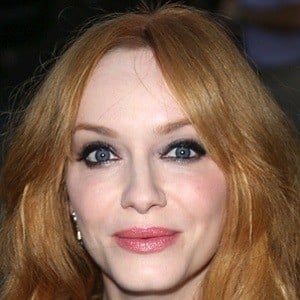 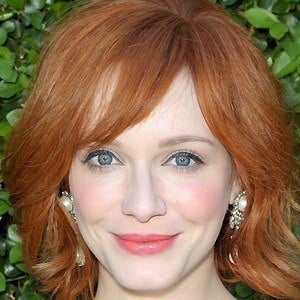 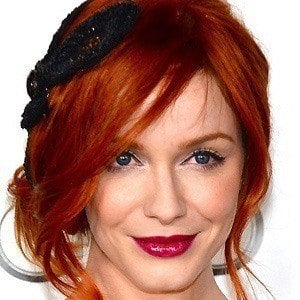 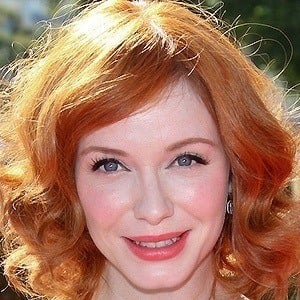 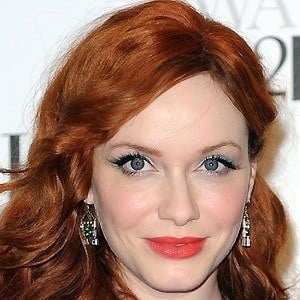 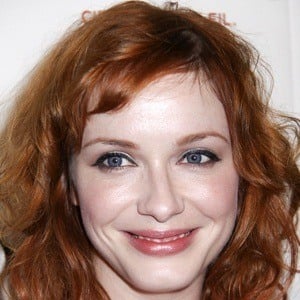 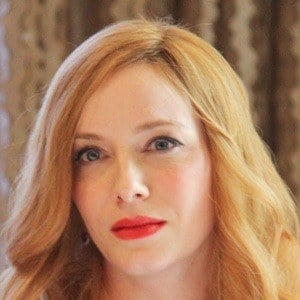 Best known for playing Joan Harris on the AMC series Mad Men, she has also appeared in such films as Drive, Detachment and Life as We Know it.

She worked as a model and guest starred on various television series.

She is a natural blonde, but started dying her hair red after seeing Anne of Green Gables at the age of 10.

She starred alongside Jon Hamm on the hit AMC drama Mad Men.

Fist Fight
Life as We Know it
Toy Story 4
More