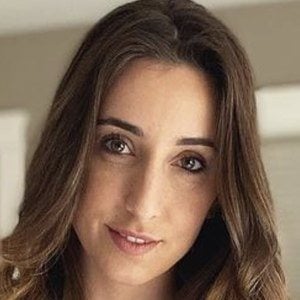 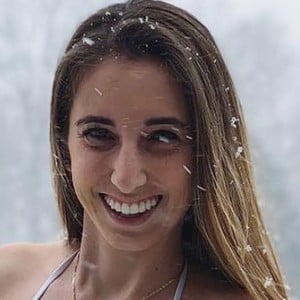 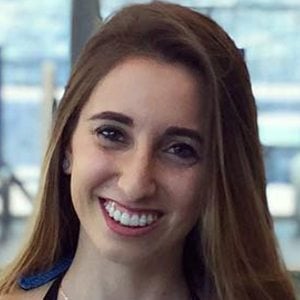 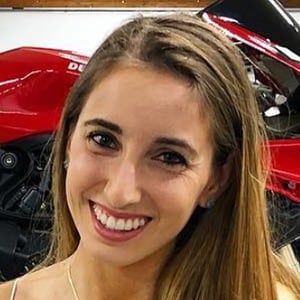 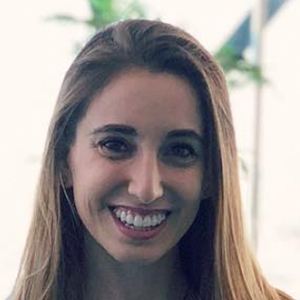 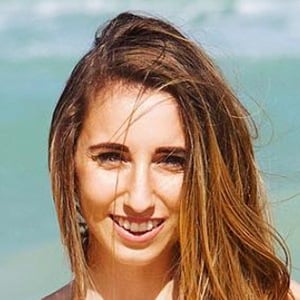 Lebanese vlogging personality who is widely known for her self-titled channel. She has gained popularity there for her lifestyle and fitness tutorials and vlogging entries.

She competed as a track & field athlete prior to her time as a YouTuber. She began her YouTube channel in October 2011.

One of her most popular YouTube videos, "Not in California Anymore...," has earned more than 975,000 views.

She has featured her long-term boyfriend Jaret Campisi across her social media accounts.

She has frequently collaborated with her boyfriend Jaret Campisi on both his and her YouTube channels.

Christina Khalil Is A Member Of