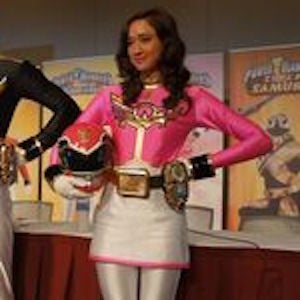 Best known for her role as Emma Goodall (the Pink Ranger) in Power Rangers Megaforce, she also appeared in the film Monster-in-Law and in episodes of the television series CSI and The Secret Life of the American Teenager.

Early in her career, she appeared in television commercials for Nikon, Tide, Levi's, and other popular brands.

She played the role of Rosy in a 2008 film titled Deadgirl.

She was born and raised in Anaheim, California.

Christina Masterson Is A Member Of