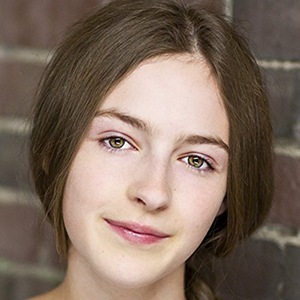 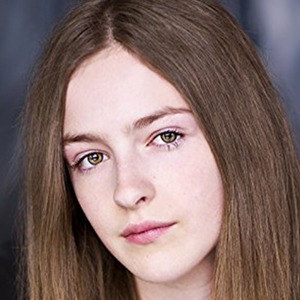 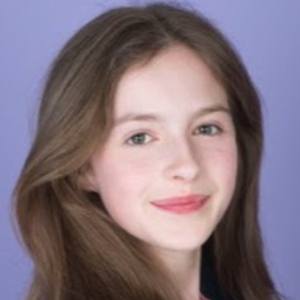 American-Canadian actress who became best known for her appearance in the mini-series Alias Grace as Katey Marks.

She dreamed of being an actress ever since she could talk.

She was nominated for a 2017 Canadian Joey Award.

She moved to Toronto, Canada soon after she was born.

She appeared in Alias Grace as a family member of star Sarah Gadon's character Grace Marks.

Christine Banquier Is A Member Of