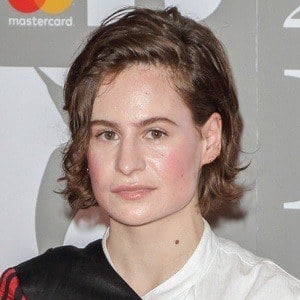 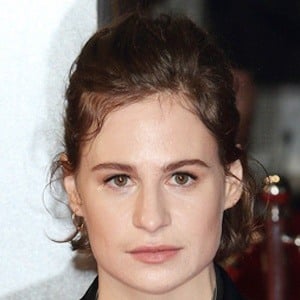 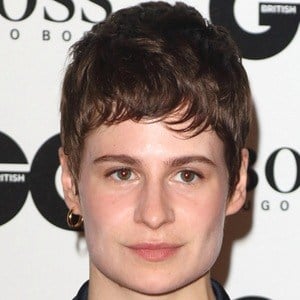 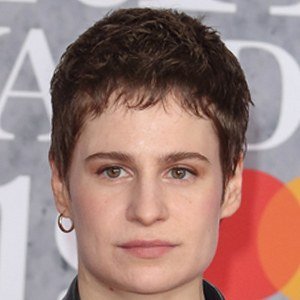 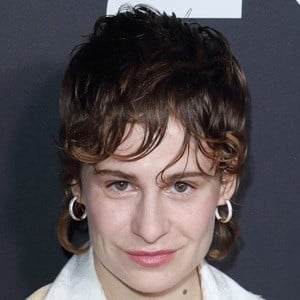 Christine and the Queens
Pop Singer

French singer-songwriter known for her unique fusion of music, art, and performance. She released her debut album Chaleur Humaine in 2014, which later peaked at #2 on the French charts.

Born Heloise Letissier, she studied theater at the École normale supérieure de Lyon before moving to Paris in 2010.

While in London, she was inspired by local drag queen musicians and they eventually became her backing band. The "Queens" in Christine and the Queens remains in tribute to them and all transgender individuals.

She was born and raised in Nantes, France. In 2014, she stated that she identified as pansexual.

She has opened for a number of stars and bands like Lykke Li and Woodkid.

Christine and the Queens Popularity

Christine and the Queens Is A Member Of