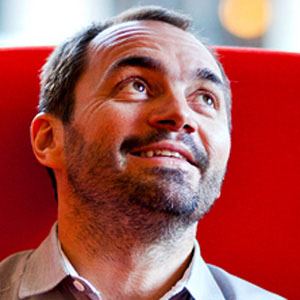 In the early 1990s, he began his culinary career at the Hotel Beau Rivage in Condrieu, France.

From 1996 to 1997, he worked for Les Ambassadeurs restaurant at Paris' Hotel de Crillon.

He was born and raised in Grenoble, France.

He headed the restaurant at the Hotel Les Terrasses (near Grenoble, France) beginning in the 1990s. In decades past, the hotel and its restaurant had been favorite spots of fashion designer Coco Chanel.

Christophe Aribert Is A Member Of