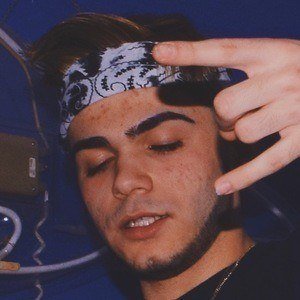 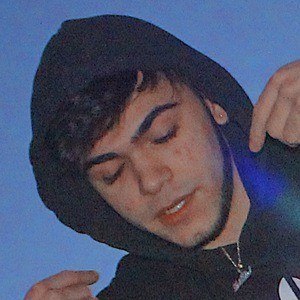 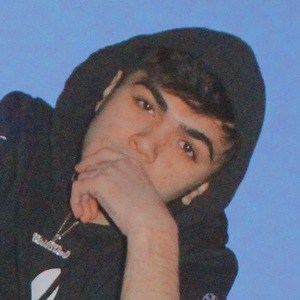 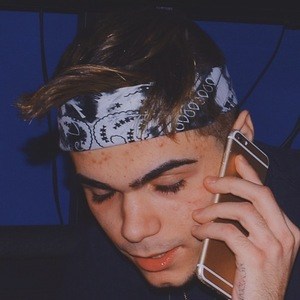 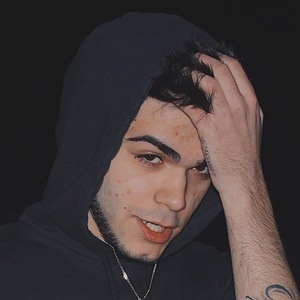 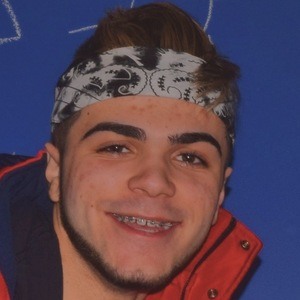 Better known professionally as ChrisCVine, he is a rapper and social star from Westchester County, New York who initially gained a following on the app. He released his first single "Why Did I Fall in Love With You" in February 2017, followed by a mixtape in June 2017.

He was a student athlete in elementary school. He left high school his junior year and completed online courses to earn his diploma.

He works closely with friends from his town in a group called The Round Table.

He grew up in New York. He is Catholic and posted a picture of his Confirmation to his Instagram.

He has collaborated with such social media stars as Julian Fulian, Gabriel Erwin, Spencer Martin and Billy Stocking.

Chris Corona Is A Member Of