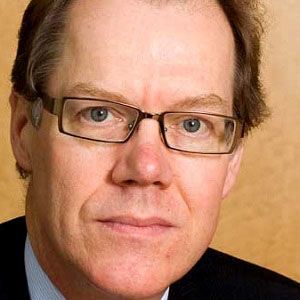 After graduating from Liverpool University, he served for three years as Liverpool City Councillor.

His grandfather, Lancelot Graham, was a governor in British India.

He married journalist Mary Crockett in 2010. His father, David Maurice Graham, was a broadcast journalist during the World War II era.

He served as U.K. Information Commissioner during the administration of British Prime Minister David Cameron.

Christopher Graham Is A Member Of