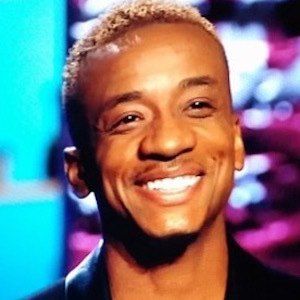 He took home economics class in high school before attending a culinary specialist school at Lackland Air Force Base in San Antonio, Texas as a US Navy Seal. He became the cook for the Commanding Officer of the USS Harry S. Truman.

He worked in chain restaurants after his military career. He later attended Stratford University to get a degree in Hotel & Restaurant Management and was employed as a sous chef at Windows Catering for 4 years.

His mother taught him the fundamentals of cooking. He married Kisha Kyler.

He cooked a private dinner for President George G.W. Bush Sr. and for Bruce Willis during a taping of Tears of the Sun.

Christopher Kyler Is A Member Of