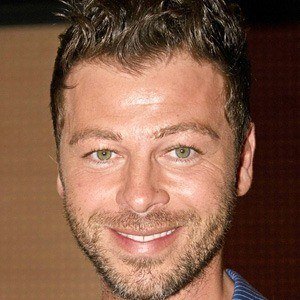 French singer who has released numerous albums and won multiple awards, including five NRJ Music Awards, and has been compared to Ben Harper and Bob Marley.

He started playing violin at age six and later played the role of Monsieur in the musical Le Roi Soleil.

He has opened for popular musicians, including Seal and Cher.

He and his girlfriend Nadège Sarron have a son named Jules, who was born in March 2008. They had a second child, Marcel, in 2013.

He has stated that Stevie Wonder is his biggest musical influence and began playing harmonica as a tribute to him.

Christophe Mae Is A Member Of