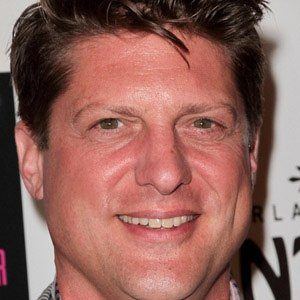 Actor who starred as Sir Galahad in Monty Python's Spamalot on Broadway and as Lord Farquaad in Shrek the Musical, both earning him Tony nominations for Featured Actor in a Musical.

He studied acting and musical comedy at The American Musical and Dramatic Academy in New York City.

He played Kevin Burke, Mary-Kate and Ashley Olsen's onscreen father, on the late 90's sitcom Two of a Kind. He has made guest appearances on shows such as Sex and the City, The Good Wife, and Pushing Daisies.

He married his partner Kevin Burrows in 2011.

He and Tim Curry were part of the original Broadway cast of Monty Python's Spamalot.

Christopher Sieber Is A Member Of