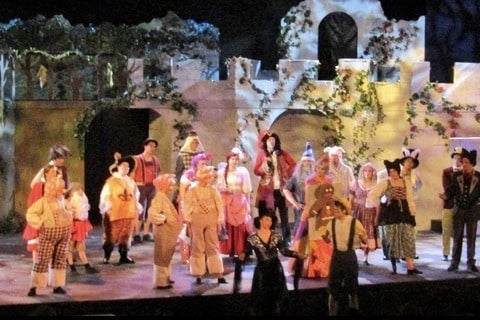 Stage adaptation of the 2001 DreamWorks animated film Shrek in which the lovable ogre, his trusted donkey and the princess look to take down Lord Farquaad.

The show received a total of twelve Drama Desk Award and eight Tony Award nominations, including Best Musical. It closed n January 3, 2010, after 441 performances and 37 previews.