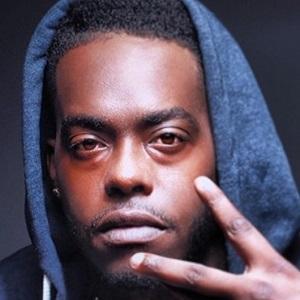 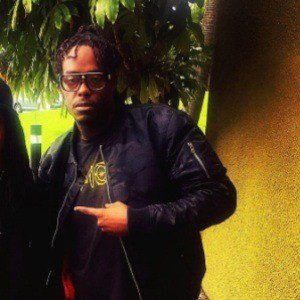 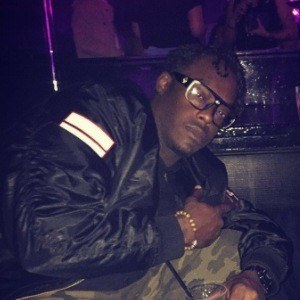 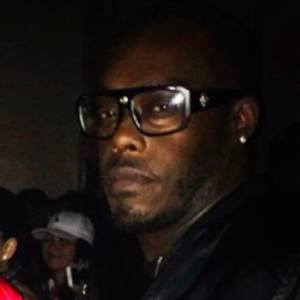 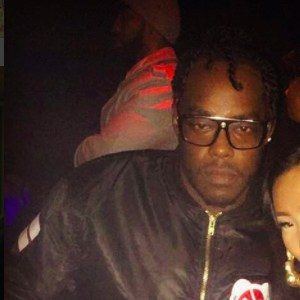 Heavily involved in the hip-hop scene since 2008, this rapper has collaborated with Cassidy since becoming a recording artist in 2008.

Before meeting platinum selling artist Cassidy, JAG worked a number of odd jobs, including a stint at Papa Johns, a chef position and even a loan shark job collecting peoples' debts.

He is from the South Central side of Los Angeles, California.

He was also very involved in sports and spent some time coaching for the well known Los Angeles AAU team SCA, where he coached future NBA players Brandon Jennings, Jordan Hamilton, Kevin Love and Pau Gasol to name a few.

Chubby JAG Is A Member Of