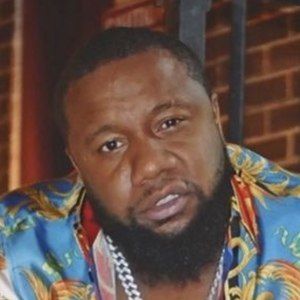 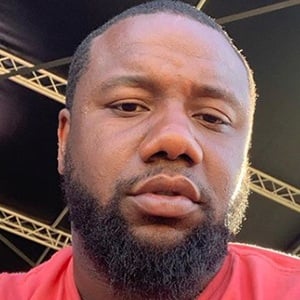 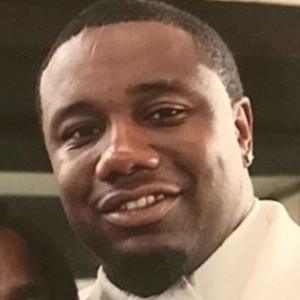 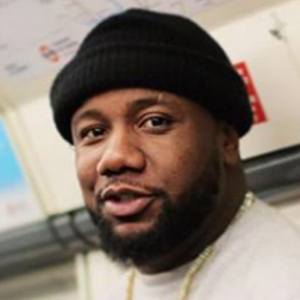 Known by the stage name Murda Mook, he is a master freestyler who dominates major rap battles and is a talented lyricist. He was signed by Ruff Ryder label in May of 2009. In 2017 he was cast in a pending feature film titled "The Snuff."

He played basketball growing up, putting up big scoring numbers as a point guard in high school, and receiving a basketball scholarship from Elms College in Massachusetts in 2003.

He was set to join forces with Snoop Dogg and collaborate with LL Cool J in 2014.

He grew up in Harlem, New York.

John Ancrum Is A Member Of