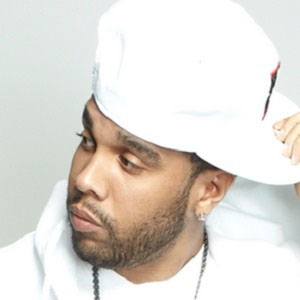 Born Juan Rusty Brito and known to his fans as J.R. Writer, this East Coast hip hop artist is notable for his debut album, History in the Making, which rose to number twenty-five on the U.S. Billboard 200 and peaked at number two on the U.S. Rap and R&B charts.

He released his first mixtape, Fresh Prince Of Harlem Vol. 1, in 2006 and recorded nine more mixtapes in the next eight years, including Writer's Block 4 (2007) and The Return Of Greatness (2014).

In early 2014, he was incarcerated at New York's Ulster Correctional Facility.

Born and raised in Harlem, New York, he is a member of a Dominican-American family.

In 2014, he released a freestyle "diss" recording directed at fellow rapper Cameron Giles (a.k.a. Cam'ron).

JR Writer Is A Member Of