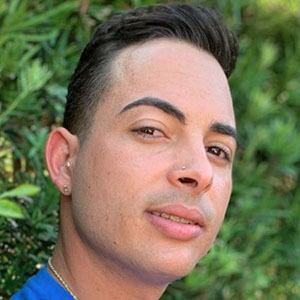 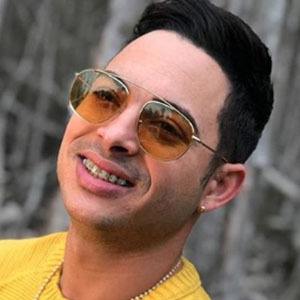 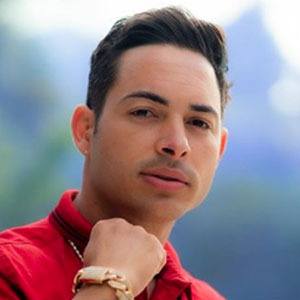 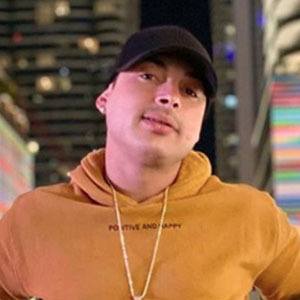 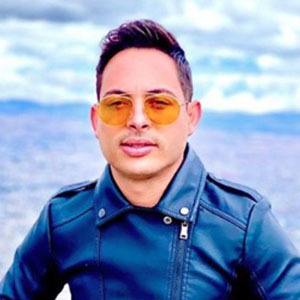 He's earned a tremendous fan base on Instagram where he shares music clips and lifestyle pics with 700,000 followers.

His parents' names are Jesús Santana and Marilin Jardines.

He has collaborated musically with reggaeton performer Arcángel.

Chucho Flash Is A Member Of