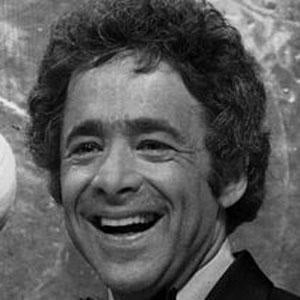 Game show host and creator of The Dating Game who also hosted The Gong Show.

He worked backstage for the music show American Bandstand.

He wrote the song "Palisades Park," which reached number 3 on the Billboard charts.

He was married several times. His last marriage was to Mary Rudolph in 2000.

His undisclosed life was revealed in the feature film Confessions of a Dangerous Mind, directed by George Clooney.

Chuck Barris Is A Member Of