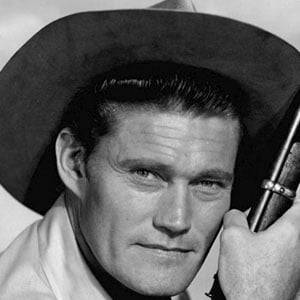 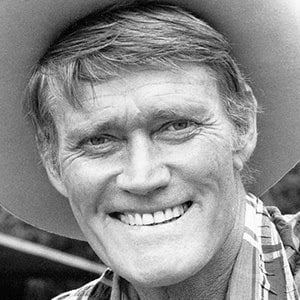 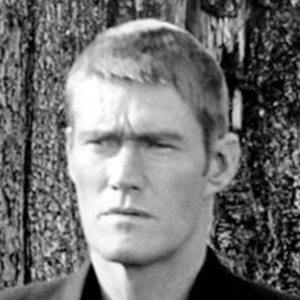 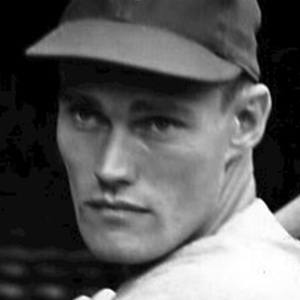 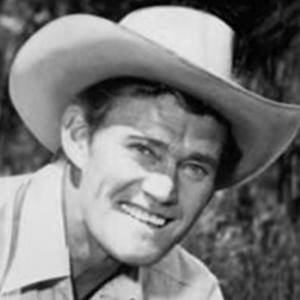 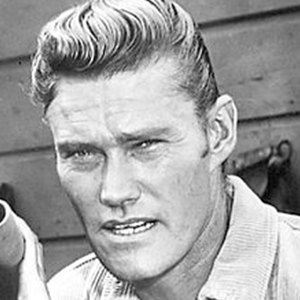 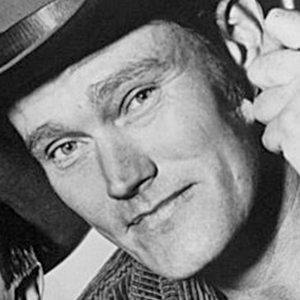 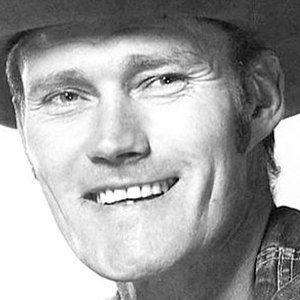 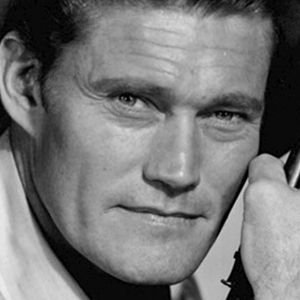 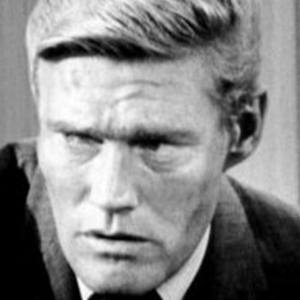 Actor who played the role of frontiersman Lucas McCain on The Rifleman, a role that severely typecast him for other TV roles.

He changed his name from Kevin Joseph Connors due to a catch phrase he'd often say while playing baseball.

He was both a professional basketball and baseball player before turning to acting.

He married and divorced twice before marrying Elizabeth Riddell in 1948. He had four sons: Jeff, Kevin, Steve, and Mike.

He was in the film Pat and Mike with Katharine Hepburn.

Chuck Connors Is A Member Of

Old Yeller
The Rifleman
Day of Resurrection
Born In 1921