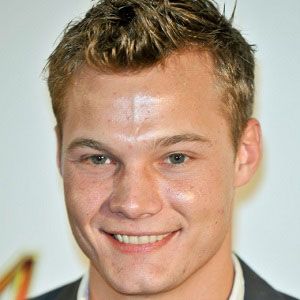 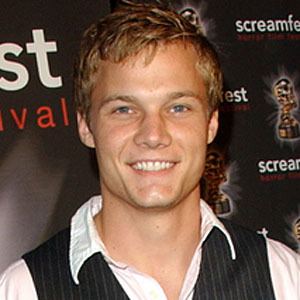 Beginning his acting career in 2005, he had early roles in an episode each of CSI: Miami and Cold Case, with a couple of film roles in When Tyrants Kiss and Bad Blood.

He was a leading role in the horror film Boogeyman 3 and was cast in American Reunion.

He is a Pittsburgh native. He graduated from Carnegie Mellon's School of Drama.

He had a recurring role on Disney's Jonas L.A., starring Kevin Jonas and the other two Jonas brothers.