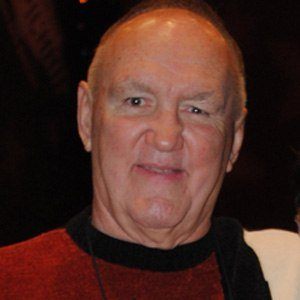 He claimed to be the inspiration for the Rocky movies, and fought 15 long and hard rounds against Muhammad Ali in 1975. He compiled a career record of 35-14-2.

He was a bouncer at a club before pursuing his boxing career.

While he claimed the Rocky films were based on his life, creator Sylvester Stallone vehemently disagrees.

He was married three times. His third wife is Linda Wepner.

Although he lost the fight, he gained a ton of respect for the way he competed against the great Muhammad Ali.

Chuck Wepner Is A Member Of