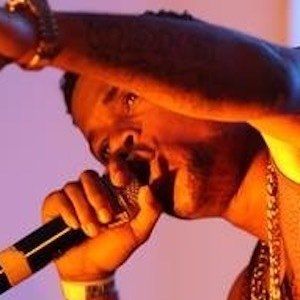 Nigerian afropop singer who shot to stardom in 2012 with the release of the hit single "On a Lowkey." He followed up the success of his early singles with the mixtape Price 2 Pay and the 2017 single "Feel Alright."

He started singing at age ten. He got his big break when he was featured on the 2008 Brizz track "Gold Jewelry" under the alias OLumillz.

His song "Chew Gum Girls" was the most frequently downloaded Nigerian song of July 2012.

He and Yemi Alada are both popular Nigerian afropop artists.

Chuckie Is A Member Of