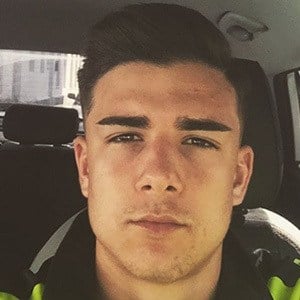 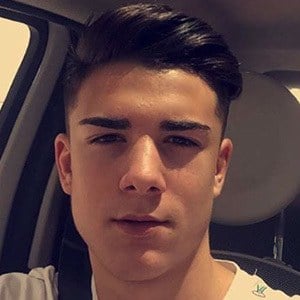 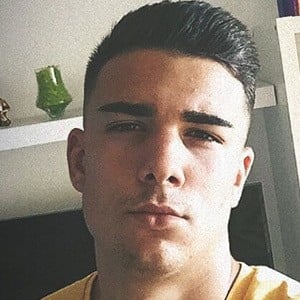 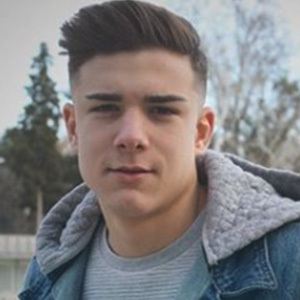 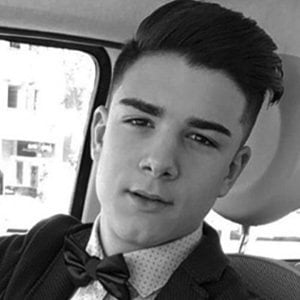 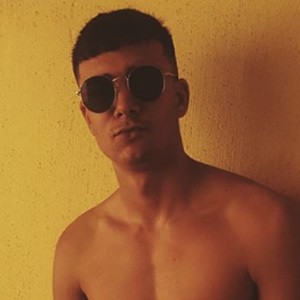 Prolific Spanish YouTube star who is famous for his Chumitroll channel. His gaming montages, trolls, and playthroughs for Fortnite Battle Royale often coupled with personal story times have helped to earn him more than 185 million views.

He has seen his YouTube audience grow to more than 1.3 million subscribers. He also has over 30,000 followers on his elchumitroll account.

He and FrigoAdri are both Spanish YouTube gamers famous for their Fortnite gameplays.

Chumino YT Is A Member Of