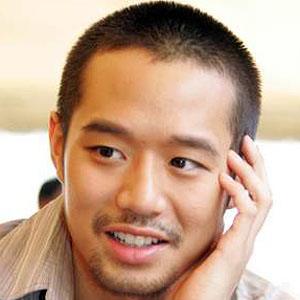 Known for his starring roles in South Korean drama series such as Cinderella's Sister, Fashion 70's, and The Duo, this popular actor also played leading roles in several South Korean films, including Queen of the Night and The Aggressives.

In 2005, he won both Blue Dragon and Pusan Film Critics Awards for his performance in The Aggressives.

He costarred with Ji Jin-hee in a 2007 horror film titled Hansel and Gretel.

Chun Jung-myung Is A Member Of