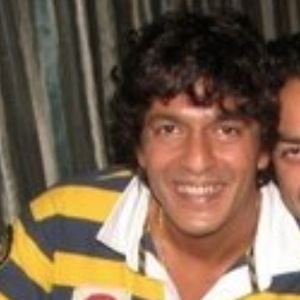 Actor who rose to fame for his roles as the action hero in a litany of Hindi Bollywood films in the 1980s and early 1990s. He later starred in a number of Bangladeshi films during the 1990s before returning to Bollywood in 2003 and earning an IIFA Award nomination in 2013 for his work on Housefull 2.

He worked as an acting instructor prior to earning his breakthrough in film in 1987. He first appeared in the 1987 Bollywood action film Aag Hi Aag.

He was nominated for the 2013 Zee Cine Award for best actor in a comic role for his role in the 2012 Bollywood comedy Housefull 2. He previously earned a 2007 Filmfare Award nomination for his work in the Hindi film Apna Sapna Money Money.

He and his wife Bhavna Pandey share two children named Ananya and Rysa.

He has starred alongside Sunny Deol during his career in Bollywood.

Chunky Panday Is A Member Of