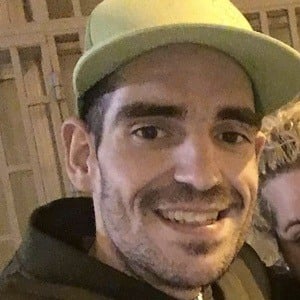 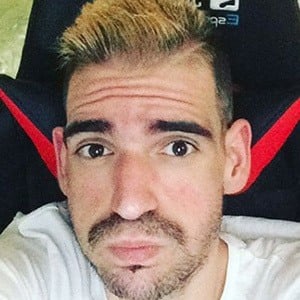 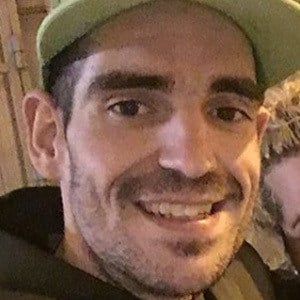 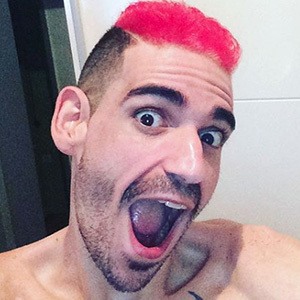 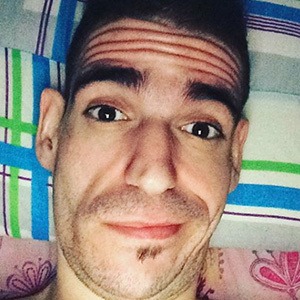 Spanish Youtube star who is known for posting prank and challenge videos to his Chupita channel. He has managed to amass over 2.1 million subscribers to his channel.

He began his Youtube channel in August 2014, when he initially posted videos chronicling his weight loss journey.

Many of his videos involve ghosts, paranormal activity, and visiting the sites of such activity. He has also spoken about horror films like Friday the 13th in his videos.

He posted a prank video involving the use of firecrackers which featured his mother in December 2017.

He posted a video in September 2017 about the character Pennywise the Clown from the film It, a character that was played by Bill Skarsgard.

Chupita Is A Member Of